The opening of the Football World Cup with the voice of Ghanem Lal Muftah, this is the disabled Hafiz Quran, his recitation was shown on 500 major channels of the world, for the first time in history, the opening of a sports World Cup the recitation of Quranic verses. Qatar has sent a powerful message to secularists around the world by inaugurating a disabled Quran reciter. 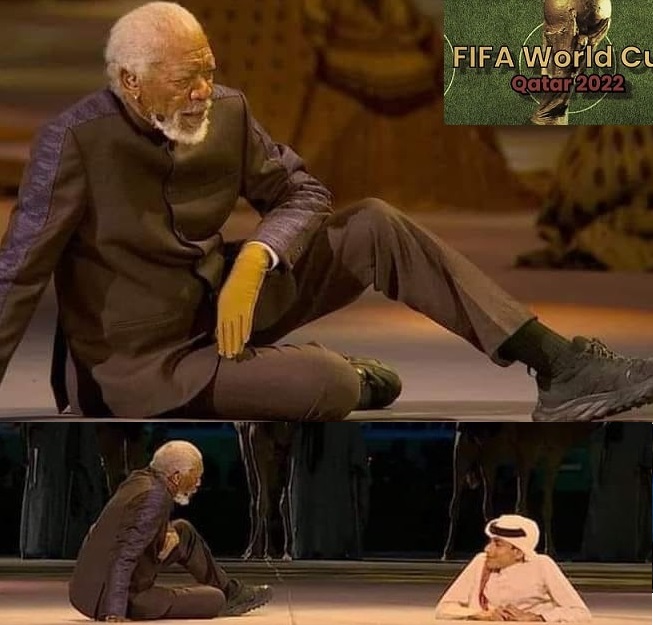 The 20-year-old Ghanim Al Muftah, is a Qatari national entrepreneur, social media star, and official ambassador of the FIFA World Cup 2022.  His recitation of the Quran has gone viral after he read from Surat Al Hujurat in the FIFA World Cup opening ceremony along with Morgan Freeman. Ghanim Al Muftah was born with a rare ailment called Caudal Retreat Syndrome and has no lower body.

More than a sport ❤️ pic.twitter.com/FXjQw0HWmn

04 people taking Shahada at the hands of Dr. Zakir Naik in FIFA World Cup 2022 in Qatar.

And Allah’s Deen is the dominant and shall remain so! #FIFAWorldCup pic.twitter.com/2M6hgRcAUT

The World Cup FIFA 2022 in Qatar will see a total of 32 national teams from five different alliances battle for the title of football world champions from 20 November to 18 December.

FIFA World cup 2022 will follow a recurring format with the 32 international teams having been split into 8 units.

The World Cup FIFA 2022 are as follows unit details: