Nowadays, Search engines are playing a vital role in our daily lives.
Whether we have to go to a coffee shop or want to have the best steak, sandwich cafe in town, or we are lost in some nowhere place or we want to do some shopping, search engines provide us the complete detail of each and everything. Following is the list provided you with most top search engines in the world. World’s top Search Engines.

On number one is google which acquires almost 70% of the search engines market. So the staff is always working on adding more and more stuff into it. But in some studies, it is now observed that YOUTUBE is more popular than GOOGLE on desktops. 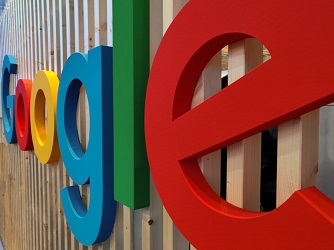 Microsoft’s web browser is called Bing. They are working very hard to become a challenge for Google but it’s not an easy task. Along with the efforts, they are running successfully in the world. 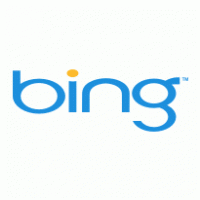 There is a competition between Yahoo and Bing. On the other hand, Google is far most away from this competition.
Yahoo has a market share of 7.68%.

Along with all these in Jan 2000 Chinese Entrepreneur, Eric Xu founded the search Engine known as Baidu in China. It has results for websites, audio files, and images, etc.

Also, it is being counted in the top search engines. They were the people that used CDs to install their software and now they have a market share of 0.59%.

It was founded in 1995, the old name was Ask Jeeves. Their format is based on the question-answer concept.
The users will ask something and they will provide you the answers which you will not get on any other search engines. 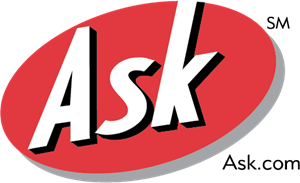 DuckDuckGo is also a famous search engine but it is known for protecting the privacy of users.
It was founded in 2008 and its revenue is generated by Yahoo-bing Search alliance network AMD affiliates. 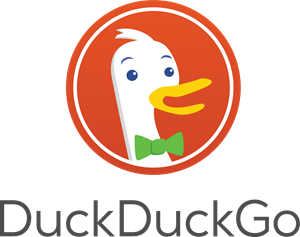 It is all computational knowledge. So you will not get the data in the form of documents rather you will be having all facts and figures on this. It was launched in 2009 and is an awesome tool for the right market.

It was launched in 1997 and is mostly used in Russia and some other countries such as Ukraine, Kazakhstan, and Turkey.

It has a good image in the market and the main areas are primarily mails, web hosting, and websites related to entertainment.

It was the search engine in which you can ask each and everything and the difference was you can install it on iPhone, iPad, and android as well.

So we concluded that the World’s top Search Engines were Google and then Bing and Yahoo.