Whenever the new episode of Ertugrul is out every Pakistani has something to post and say something about that episode. Moreover, the cast of this drama is becoming more and more famous day by day.

Furthermore, the actress Esra Bilgic is playing the role of Halima Sultan, the Shehzadi. And she has posted some pictures in which she is wearing a bold black dress. Pakistanis are abusing and saying many bad and cheap things.

In addition to this, they are considering it an insult to her role in the season. Also, many boys that were having a strong crush on her and were posting something about her on a daily basis are now ashamed. The popularity of this female star is declining after these photos. Pakistanis are in shock. People are saying that she has hurt their emotions.

Furthermore, many of the Pakistanis are praying that may the role she is playing in the drama changes her inner soul. And everyone is now expecting that she will not do this again. Halima Sultan is breaking many hearts.

Also her Instagram profile shows some hilarious comments that people are doing.

Pakistanis should think that she is a normal human being that is living her own personal life. She is not bound to that character. That was just a fancy character overloaded with jewelry and heavy dresses. And she is not bound to live her life according to that role.

Moreover. we should not judge anyone like this. And this is just a television show and they are the decorated characters playing specific roles. 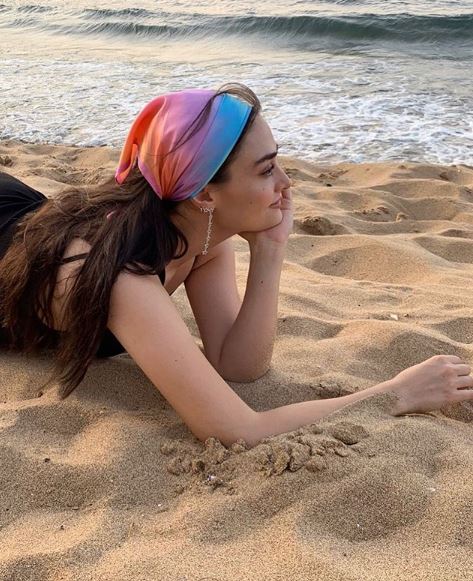 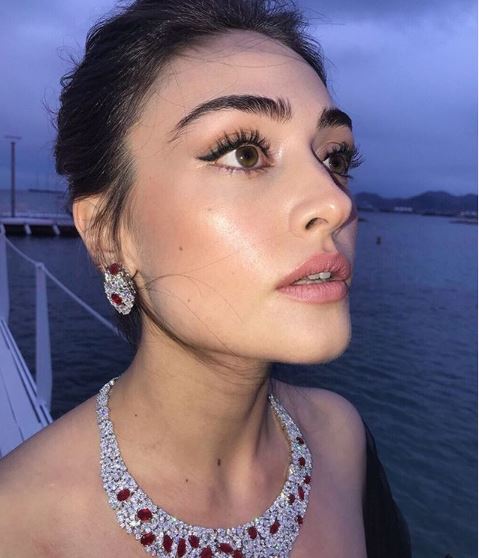 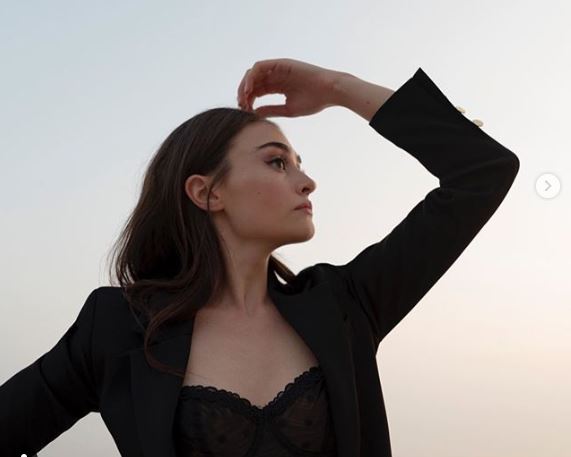 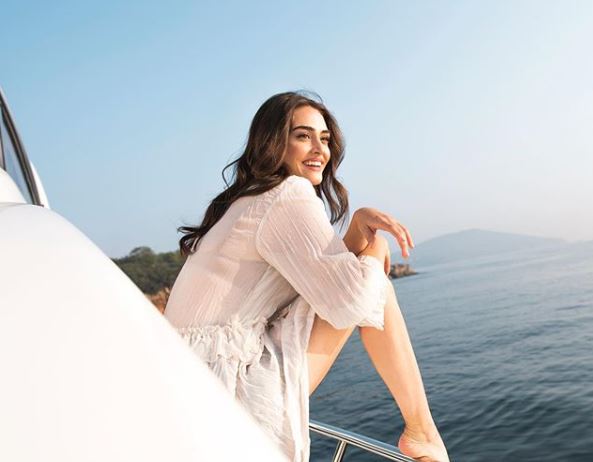 Women Shortage-Another Problem for the World

Innovation And Change-The Key To Survival

8 Rules for A Successful Marriage

Difference Between LOVE AND BUSINESS!!

Wants To Be An ALPHA MALE?

Sale Is Important than HUMAN LIFE!!!!