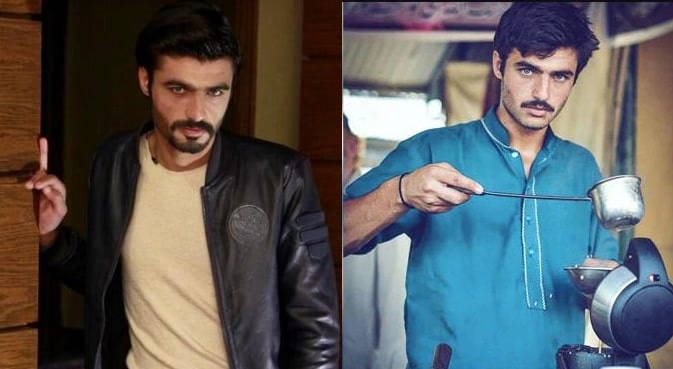 Chaie Walla Arshad Khan became a dramatic celebrity after a picture of him went viral on social media in 2016. According to the social media announcement Chaie Walla is to open 10 outlets in the United Kingdom with the name Café Chaie Walla. Arshad Khan signed a new master franchise agreement with United Kingdom partner business investors. After launching Arshad Khan Rooftop Cafè in Islamabad, Pakistan’s famed blue-eyed chaie walla has occurred to be quite a certain entrepreneur.

Arshad Khan shared a different picture of himself along with the announcement. Arshad Khan wrote, “Strength and growth come only through continuous effort. Cafè Chaie Walla will InshaAllah open its first Cafè outlet abroad by the end of this year 2021.” During the franchise signing, Arshad Khan talked about this business in the United Kingdom with two of his business partner investors. After this agreement Café, Chaie Walla Arshad Khan becomes an international brand.

Arshad Khan launched the first Chaei Walla café in Islamabad in 2020 and four franchise agreements have been signed. Mr. Nadir and Mr. Yawar two investors have huge familiarity with supporting franchises with the former based out of the UK while the latter is based in the United States of America.

Through social media in 2021 first Chaie Walla Café outlet will be in the United Kingdom, in the beginning of the UK café development will entail 10 outlets. After his popularity, making tea in a very small Dhaba type in Islamabad Itwar Bazar and a chance photograph that led to social media fame, Khan became Arshad Chaie walla.

One momentous day in 2016 September, Arshad Khan started off his consistent day. Frequently, he led out to work as a chaei seller at a small local market in Islamabad. Arshad Khan had been doing this job as Chaie Walla for four years. Furthermore, that day was much different because of a wishful photo that caught his blue-eyed look on camera when wrapping up. They posted the photos on Instagram a month later with the caption ‘Hot tea’. The photos went viral suddenly, and that is how the chaie walla became an Internet hero.

Arshad Khan Chaie Walla belongs to Islamabad Pakistan, is 18 years old, and was born in 1998. Basically belongs to Mardan Khyber Pakhtunkhwa and actually, his village name is still unknown, some people say he belongs to Afghanistan.
He belongs to the Pathan family and has 17 siblings. Arshad Khan whole family shifted to Islamabad for better living and job purposes and a better future 25 years ago. 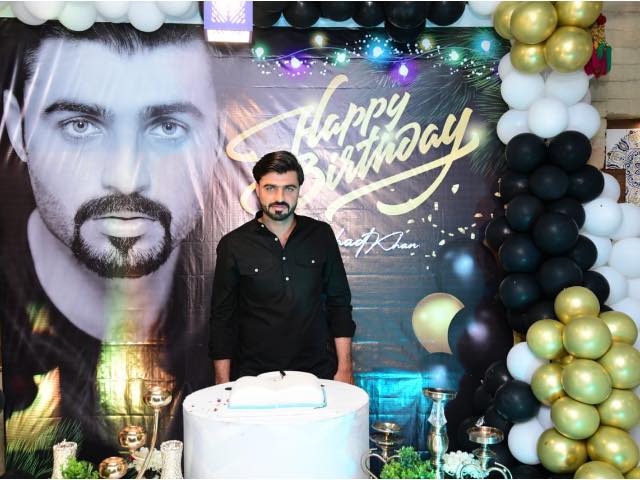 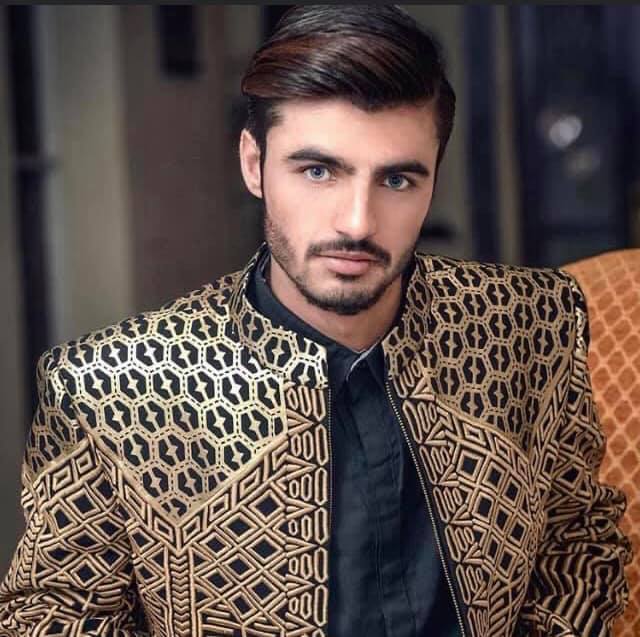 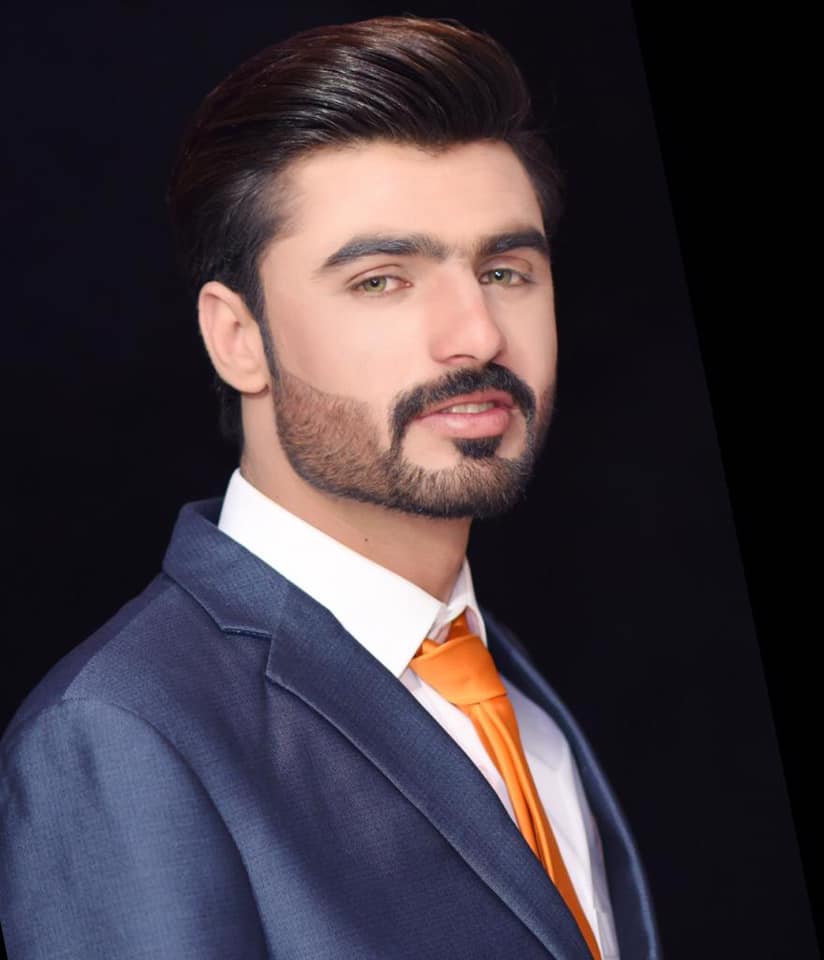 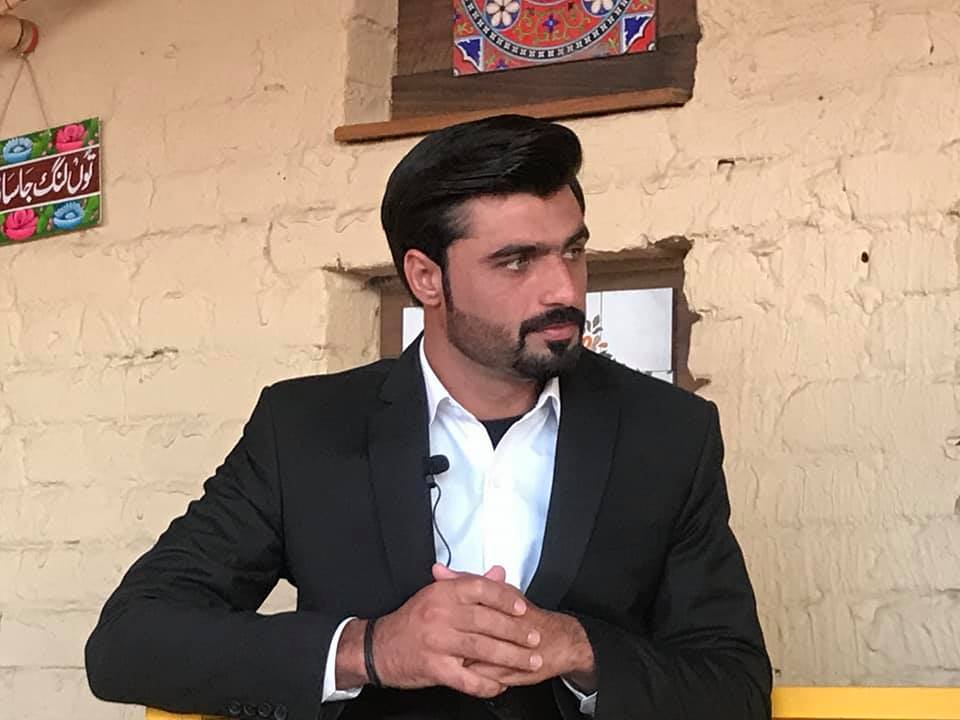 Arshad Khan has not well-educated. He is not well speaking in English and also has some difficult terms of Urdu as well. Arshad Khan at the age of 14 worked as Chaie Walla at Atwar Bazar Islamabad. He belongs to poor family background and PKR 500 is his daily earnings which he told in a TV interview.

Disclaimer As an encyclopedia, ChaskaClub’s post contains shared information that has been found from different sources. We always welcome everyone for further updates & corrections.